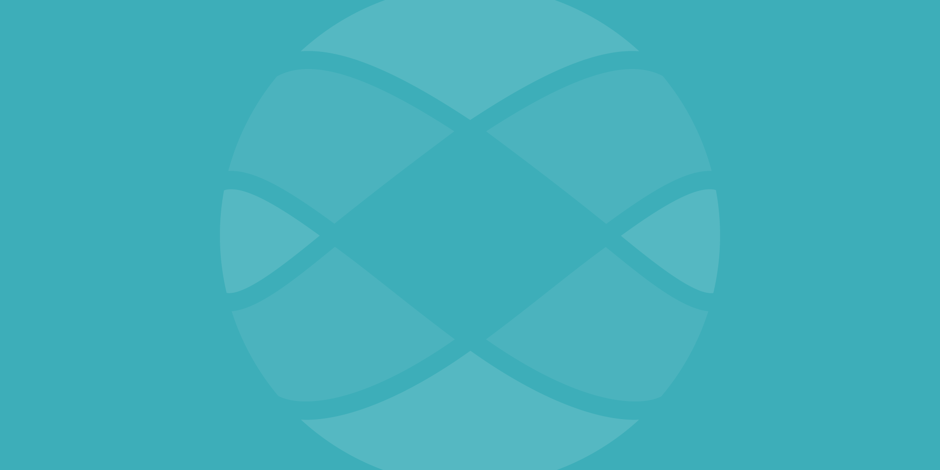 The Stevenson Group depends on Kordia for its internet connectivity and wide area network links, and when it moved to Microsoft's Office 365 and Skype for Business cloud services, Kordia’s premium connectivity ensured the effective operation of these applications.

When any company migrates essential business services into the cloud, the necessity for highly reliable, always-on internet connectivity quickly becomes obvious. It’s not only the quality of the connection that’s important either – just as critical is the quality of the support. That much has become apparent for the Stevenson Group.

The Stevenson Group includes companies involved in Mining, Aggregates, Concrete, Engineering, Agriculture and Property. While headquartered in Auckland, the Stevenson Group operates in locations across the North Island.

Andries van der Westhuizen, IT Transformation Manager at Stevenson, explains that as it transitioned to a modern environment, the company moved to source its infrastructure and application services from Auckland-based solutions provider Lexel. “Lexel implemented Skype for Business at Stevenson at the beginning of 2013 and it assists us on other initiatives such as Active Directory Federation. Lexel then also took over the service provider contract for Skype for Business and Office 365 at the end of 2013 as our managed services provider,” he says.

The flexibility and efficiency of cloud solutions, he says, provides the ability for Stevenson to improve and modernise its environment a lot quicker, taking advantage of new developments in technology for improved business performance. “We’ve been on Microsoft Office 365 since December 2011, Sharepoint Online since early 2013 and CRM Online since end of 2013.”

Van der Westhuizen explains that moving essential business services into the cloud has substantial advantages from a cost and efficiency point of view. “By moving to Microsoft Office 365 and Skype for Business, we only pay for the licenses that we need. Furthermore, the majority of the maintenance and upgrades [to these services] are done by Microsoft itself.”

As a result, continues van der Westhuizen, the necessary planning, staffing and hardware which goes into software upgrade cycles is removed from Stevenson IT staff and is now the responsibility of Microsoft. “Deployment of the latest versions is included in the subscription; whenever there is an upgrade, it can be deployed with far less effort than that associated with on-premise solutions.”

Van der Westhuizen has made clear the advantages of moving essential business applications into the cloud – but he stresses that doing so depends on connectivity which delivers those applications without fail. For that, the company looks to Kordia. “Stevenson Group has worked with Kordia since the end of 2011, when we merged the Stevenson WAN into one managed service,” he confirms.

Furthermore, adds van der Westhuizen, testing was conducted with Kordia when it established its direct links to Microsoft cloud solutions. “Choosing Kordia wasn’t based on price, but rather on the completeness of its offering. With Kordia, we get a managed service portal, the ability to connect to remote sites such as Lochinver and Matamata, and most importantly, outstanding responsiveness and accessibility of sales and operational staff.”

The point, says van der Westhuizen, is that connectivity is often only as good as the support is. 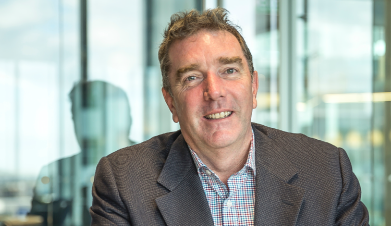 This is Murray, one of our friendly connectivity experts. Fill in your details below and we’ll get in touch.

With its Microsoft cloud services now provided and supported by Lexel, Kordia stands behind the system as the connectivity provider. As a result, van der Westhuizen says Stevenson Group enjoys the assurance that these services are delivered with the reliability it has come to expect from Kordia’s proven ability to deliver ‘business class’ internet. “First Kordia helped us to establish a modern WAN and then we searched for a service provider that fits more the new Stevenson environment that we’ve established over the last couple of years. Lexel is that provider, and with Kordia’s connectivity delivering trouble free connectivity, we’re able to reap the benefits of Microsoft cloud computing services,” he concludes.